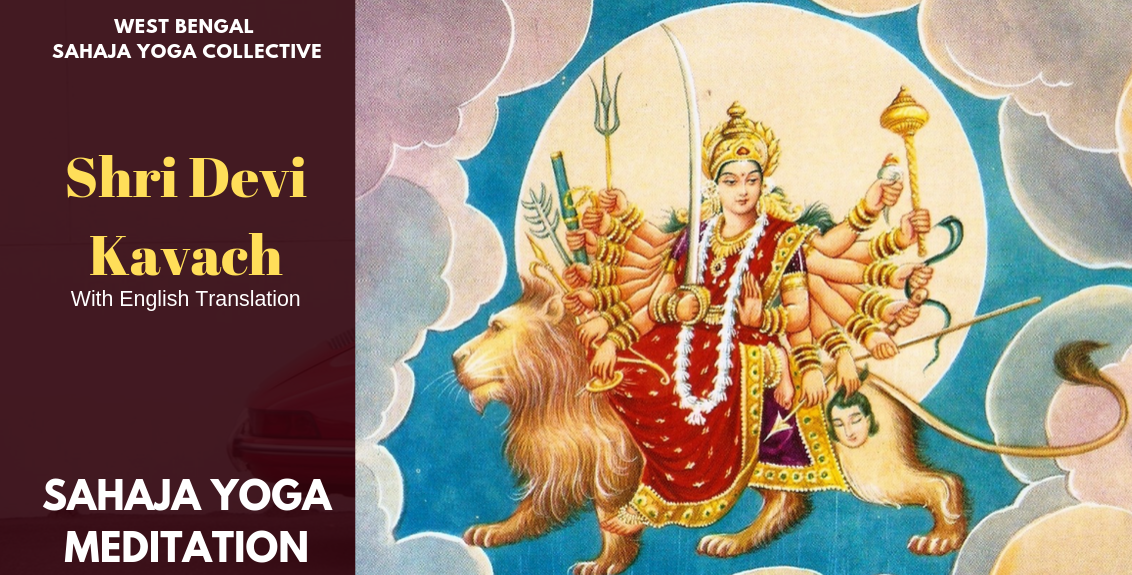 Devi Kavacham is considered as a powerful stotram (chant) to nullify negative vibes around you. It acts as an armour in protecting one from any evil spirits. Devi Kavacham was recited by Lord Brahma to sage Markandeya and consists 47 slokas. Lord Brahma praises Goddess Parvati in nine different forms of Mother Divine. Lord Brahma solicits each one to recite Devi Kavacham and seek blessings of the Devis.

Devi Kavacham sloka invokes Goddess Devi as the chant mentions different names of the Devi connected to different parts of the body. Every name has a specific quality and energy. These names and forms are closely related. Chanting Devi Kavacham is popular during Navratri.

Slokas (chant) have the potential to turn around negative, repulsive vibrations into more positive and attractive vibrations. This is the advantage of chanting a sloka. It is said the person who recites Devi Kavacham regularly, with sincere devotion and correct pronunciation, is protected from all ills.

It is also believed that by chanting Devi Kavacham, one gets health benefits too. It is recommended to to recite Devi Kavacham daily to reap the benefits.

Oh Lord Brahma (Grand father of all) Please teach me that which is secret to all the world, which is great, which gives complete protection, and which has not been told to any one.

Hey great sage, There is a very secret Devi Kavacha (Armour of Goddess, which is useful to all animals and which has not been told to any one.

I have with extreme happiness sung the fame of the nine mothers, Sailaputhri(The daughter of Himalayas), Brahmacharini(She who leads you to salvation), Chandra Ganda(she who hangs the crescent in her bell), Kooshmanda(She who eats away the earth with its pain and sorrow), Skandamatha(Mother of Lord Subrahmanya), Kathyayani(She who was born in the hermitage of Sage Kathyayana), Kala Rathri(She who is the end of God of death), Mahagouri(The pure white Goddess) and Sidhitha(She who gives Salvation. The great God has told these in the Vedas.

Any one who remembers those names with devotion is also are free of these fears and sorrows.

They hold in their hands conch, mace, spear, plough, shield, tall spear, axe, trident, strong bow made of horns so that they can kill asuras, bless devotees and for the good of devas.

Let Indrani (Power of Indra) protect me in the east, Agni (Female power of fire God, in the southeast, varahi (the power of varaha) in the south, and Gadgadharini (She holds a sword), in the southwest.

Let Brahmani (Power of Lord Brahma) protect me at the top, let Vaishnavi (Power of Vishnu) protect me below and let Chamunda who sits on a seat of Corpse thus protect me on all the ten sides.

Let Udhyothini (She who is ever prepared) protect my hair, Uma (goddess Parvathy) my head, Maladhari (She who wears a garland) my forehead and Yasawini (She who is famous) my eye brows.

Let Trinethra (She who has three eyes) protect the space between eye brows, Yamaganda (death to God of death) protect my nose, Sankhini (She who has a conch) the space between two eyes, Dwara Vasini (She who lives deep inside) my ears, Kalika (the black goddess) my cheeks, Sankari (Wife of Lord Parameshwara) the ear lobes, Sugandha (She who smells nice) the nose bridge and Charchiga (she who is above description) outside my mouth.

Let my lips be protected by Chandra Kala, (she who wears the crescent moon) Sarawathi (Goddess of learning) my tongue, Kaumari (She who is a young girl) my teeth and chandika (she who cannot be measured) the middle of my neck.

Let my throat be protected by Chitra Ganda(She who is picturesque), Mahamaya(great enchantress) protect the small tongue, Kamakshi(She who has attractive eyes) protect my beard and voice be protected by Sarva mangala. (She who gives all that is good)

Let Sooleswari (she who holds the spear) protect my nails, Naleswari protect my abdomen, Mahadevi (The great goddess) protect my breasts and let Soka nasini (She who destroys sorrows) protect my mind.

Let the hair pores all over the body be protected by Kaubheri (The female power of the of Kubhera), skin be protected by Vagheeswari, (The goddess of words) and let Parvathy (The daughter of the Mountain) protect my blood, flesh, juices bones and fat.

Hey Dharmacharini(she walks on the path of Dharma), please protect my mind, intellect and my ego. Let the winds of the body viz. Prana, Apana, Vyana, Samana, Udhana. as well as fame, good name and wealth be protected by Chakreswari(She who wields the holy wheel). Hey Indrani(The female power of Lord Indra) protect my progeny and Hey Chandika(She who cannot be measured) protect my cows.

Let Maha Lakshmi protect my sons, Let Bhairavi (Another name for Parvathy) protect my wife and let my way be protected by Kshemakari (She who looks after) who is victorious and lives everywhere.

Whichever part does not have protectio, let all those be protected by you goddess who is the greatest and who destroys sins.

The one, who wishes all good to happen to him, should not walk a step without this Armour. One who travels to any direction protected by this armor will earn lot of money, get all sort of victory and definitely get all his wishes fulfilled.

The man will get unmatched wealth and all human beings that chant this will walk without fear, being victorious in all wars.

He who daily reads this Armour of the Goddess, which is even difficult for devas to obtain, in dawn, noon and dusk with devotion would be able to realise the goddess in person. He would live for one hundred years without getting defeated in all he three worlds with no untimely death in his family. This would destroy all the poxes. All the effects artificial poisons with temporary and permanent effects would be destroyed. All the black magic done in this world, and the bad spirits which travel on the earth and in the sky, which are made in water, which can be created and which hear the suggestions like Kulaja, Mala, Shakini and dakini, the terrible spirits which travel in the ether, the ghosts which reside in the home, yakshas, gandarwahas, Rakshasas, Brahmarakshasas, Vetalas Koosmandas and Bhairavis will be destroyed by the sight of such a man.

The king would honour him and for he will have the glitter of divine power and his fame will increase in this materialistic world.

After reciting this Armour of the Goddess if one recites The “Devi Mahatmya (also called Chandi or Durga Sapthasathi) he would live in this world (Surrounded by forests and mountains) with sons and grand sons and in the end attain that salvation which even gods cannot get.

Thus ends the Armour of the Goddess. 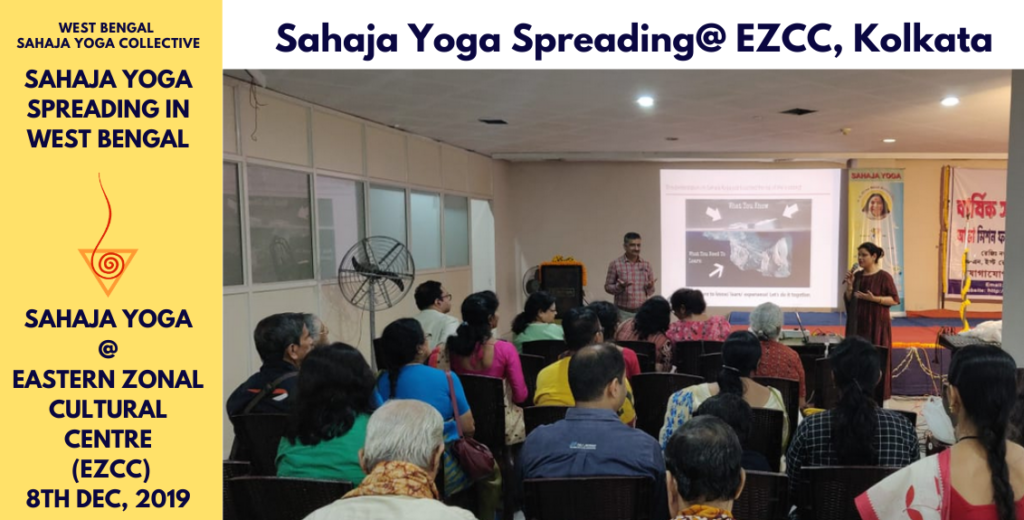 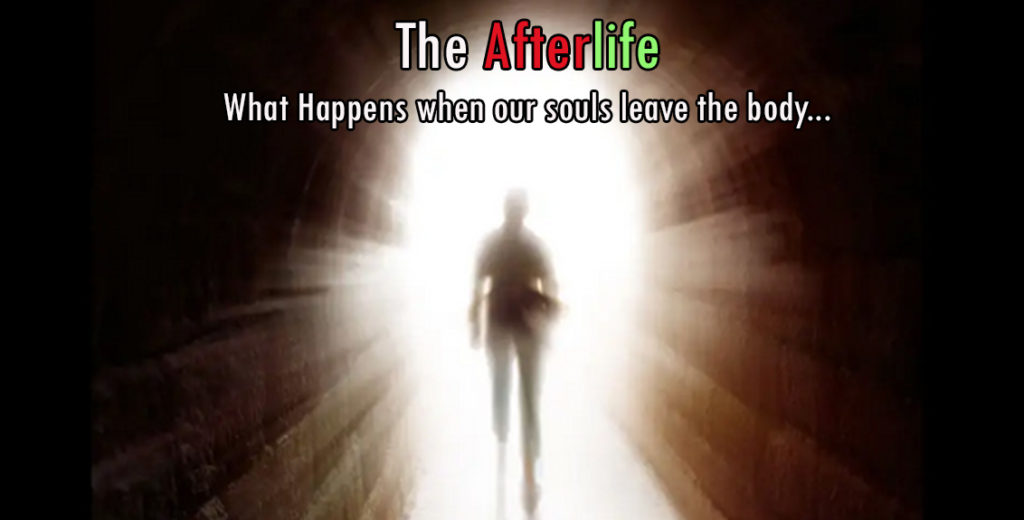 The Afterlife – What Happens when our souls leave the body 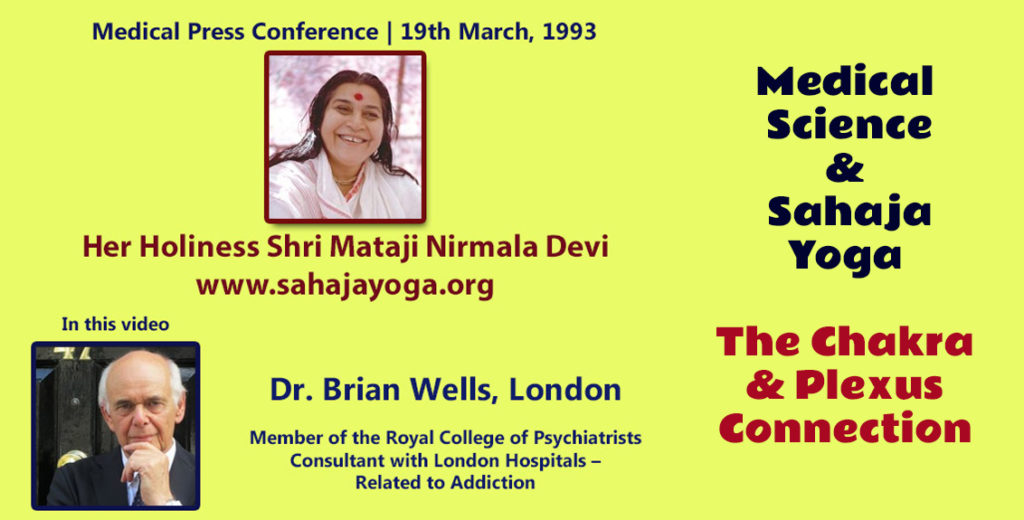