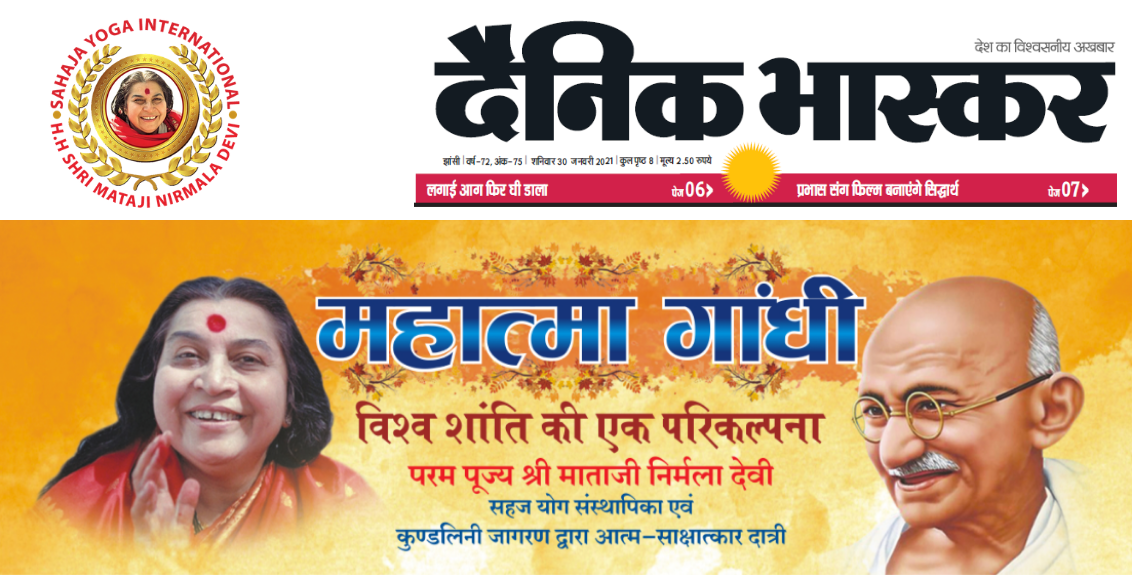 Mahatma Gandhi and his hypothesis on World Peace. An article was released on Dainik Bhaskar on the 30th of January, 2021. In India, there are six days declared as Martyrs’ Day (at national level also known as Sarvodaya day). They are named in honour of those who are recognised as martyrs for the nation. 30 […]