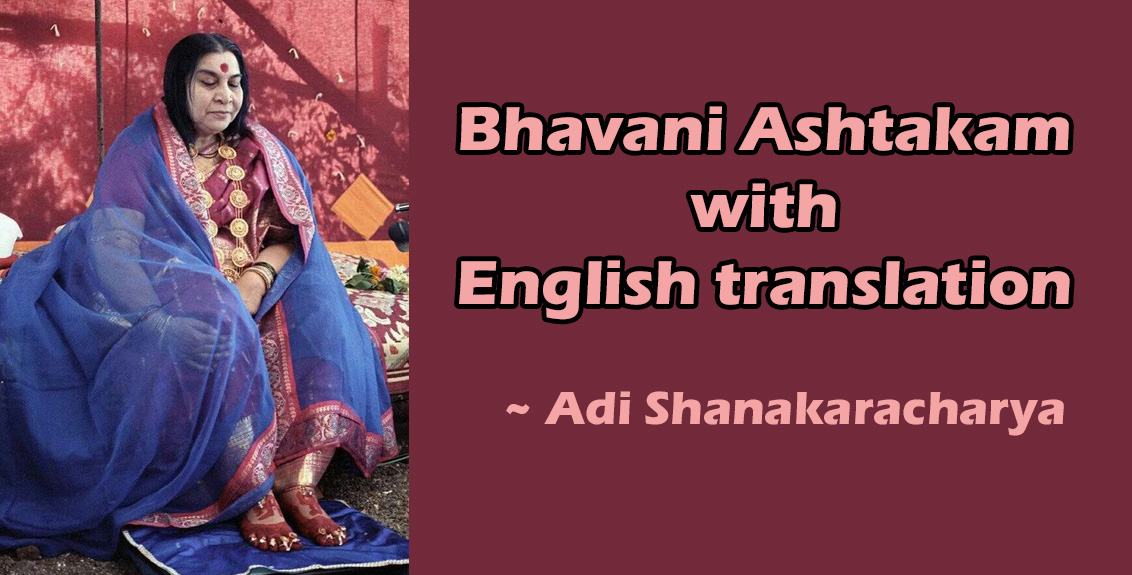 In Hindu mythology, Goddess Bhavani is considered to be the violent incarnation of Goddess Shakti or Devi. Notwithstanding she is also Karunaswaropini and ‘karunai’means mercy. As such she is one filled with mercy in the shades of Durga and Kali’s sentiments over Her devotees. Adi Shankara’s says it all in his Bhavani Ashtakam in pure and simple words. Bhavani’s other names bring various meanings. Bhavani Devi also personifies Aadi Parashakti. The bhava of Bhavani is the internal power of Lord Shiva. In that sense Bhavani is Mother Parvathi.

Bhavani is also the source of creative energy. She is also known as Tulaja, Turaja, Tvarita and Amba. In Gujarat she takes the form of Keshar Bhavani. Goddess Bhavani is also considered as swayambhu or self-born when venerated as Lord Siva’s consort. According to Adi Shankaracharya, devotees who recite Bhavani’s name everyday with true devotion, will not acquire sorrow, illness, unexpected death. Bhavani is the goddess invoked by women in labor. The ritual was to burn perfume in her honor. As Mother, Bhavani overseas the welfare of women and her children.

Also known as Rahsya Nama Sahasra, purports that Bhavani is the Deity that always helps devotees and gives Mukti.. Lalitha Sahasranamam Stotram appears in Brahmanda Purana in the chapter of discussion between Sage Agasthya and Hayagriva, the incarnation of Lord Vishnu with the horse head. At his request of sage Agastya, Hayagreeva taught him Lalita Sahasranamam Stotram or the most holy 1000 names of Goddess Lalitha, the Goddess of bliss.

The Goddess Bhavani has eight arms in which she holding weapons, bearing the head of the slain.

The uppermost left hand holds a shankh, next one a bow, the third one carries a bowl and the lower most left band holds the granny knot of bare on the head of the asur.

The right leg of Goddess Bhavani is planted firmly on the body of Mahishasur and left one is on the ground.

Between these two legs, the head of the asur is gripped by lower left arm.

The Vahana of Goddess Bhavani is a Lion and on the backrest carved the sun and the moon on left and right sides of the Devi.

This is the second among the ‘Shaktipeeths’. The Tulja Bhavani of Tuljapur contains the family deity of the Bhosale kings. Shivaji always visited the temple to seek her blessings. It is believed that the Goddess gifted him a sword – ‘the Bhawani sword’ – for success in his expeditions. Maurya warriors are from the Suryavansha or solar clan. Goddess Bhavani is their Kuadaivat or clan deity.

The temple origins are traced back from mythology. The demon Matanga wreaked havoc upon devas and humans. They approach Brahma for relieving from this predicament. Brahma in turn approached Mother Goddess Shakti. As Bhavani, Mother takes the form of Destroyer. Together with the Sapta Maataas,
Varahi,
Brahmi,
Vaishnavi,
Kaumari,
Indrani and
Saambhavi, Mother vanquished the demon.

Bhavani also vanquished Mahishasura who took the form of a wild buffalo. Thereafter she took abode on the Yamunachala hill.

History of the Tuljapur Temple is mentioned in the Skanda Purana. There was a sage known as “Kardam” After his death his wife “Anubuti” had performed a penance at the banks of river “mandakini ” for Bhavani mata to look after her infant child. While performing the penance the demon known “Kukur” tried to disturb her penance during which Mata Bhavani came to the aid of “Anubuti” and killed the demon “Kukur”. From that day onwards the Goddess Bhavani came to be known as Tulja Bhavani.

The Tuljapur Temple is on the slopes of the Sahadri range in Maharashtra near Sholapur. The temple has a history since the 12th century. Here Goddess Bhavani is depicted uniquely with a beautiful smiling face. It is said that the face of Sati had fallen in Tuljapur because of which the goddess is decorated in such a way that only her face is visible after covering her with sarees and ornaments. She has no clothes carved on her upper body. The goddess is asta-bhuja in the styles of Durga with eight hands.

As Parvati, she has a self-manifested swayambhu Shiv-lingam in her crown with flowing from it. She has an arrow holder on her back. Her victory over Mahishasur represented by the sun and moon. The lion vahana stands near her. The idol is self manifested and movable. It is moved three times a year from its place to the bedroom of Maa Bhavani. Below the lion, sage Markandeya is chanting the durga-saptashati shlokas.

Goddess Shakti is worshipped in her nine forms. These Goddesses are also revered independently but Mother worship has its essence in Mother Shakti or Mother Aadhi Parashakti. Navarathri Goddesses:

(1) Goddess Durga – Also known as Maa Durga is an embodiment of creative feminine force and is regarded as “the invincible” one.

(2) Goddess Bhadrakali – Goddess Bhadra Kali is one of the most popular forms of the Goddess Shakti as mentioned in Devi Mahatmyam.

(4) Goddess Annapurna – Also known as Annapoorna is an avatar of the Divine Mother and is the Goddess of Harvests. Anna literally means food and grains and “Purna” means complete or full. Hence Goddess Annapurna is the one who bestows food in plenty.

(6) Goddess Bhairavi – Bhairavi is a fierce form of the Goddess. Devi took this avatar when she became the consort of the Bhairava.

(7) Goddess Chandika – Also known as Chandi or Durga Sapthashati Chandika is the supreme Goddess of Devi Mahatmya. Goddess Chandi is described as the Supreme reality, who is a combination of Maha Lakshmi, Mahakali, and Maha Saraswati.

(8) Goddess Lalita – Also known as Shodashi, Rajarajeshvari, or Tripura Sundari, Goddess Lalitha is one of the group of Ten Goddesses of Hindu belief, collectively called mahavidyas. 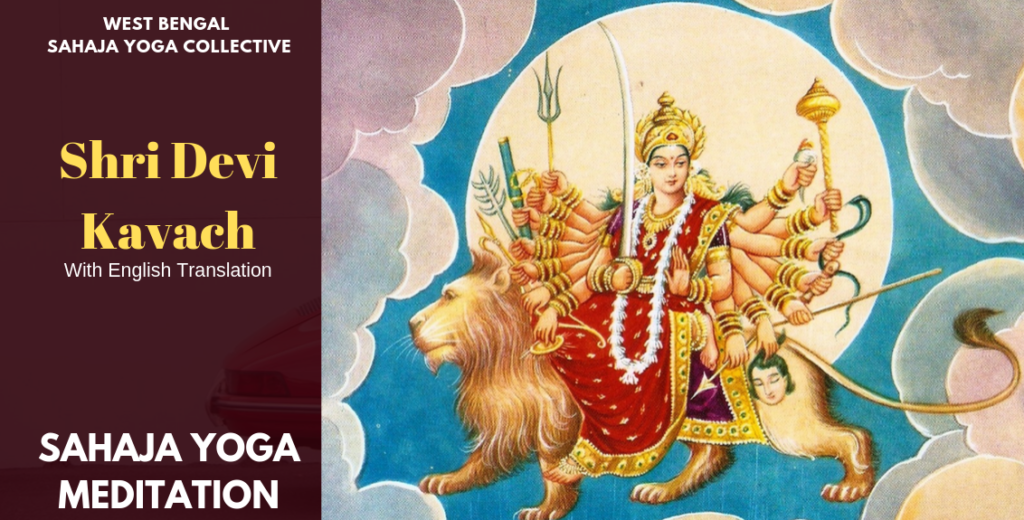 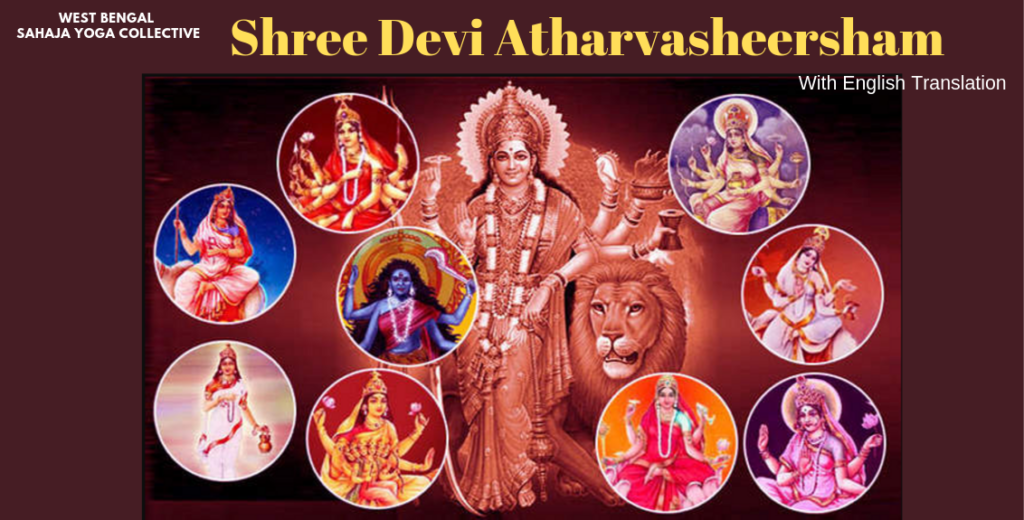 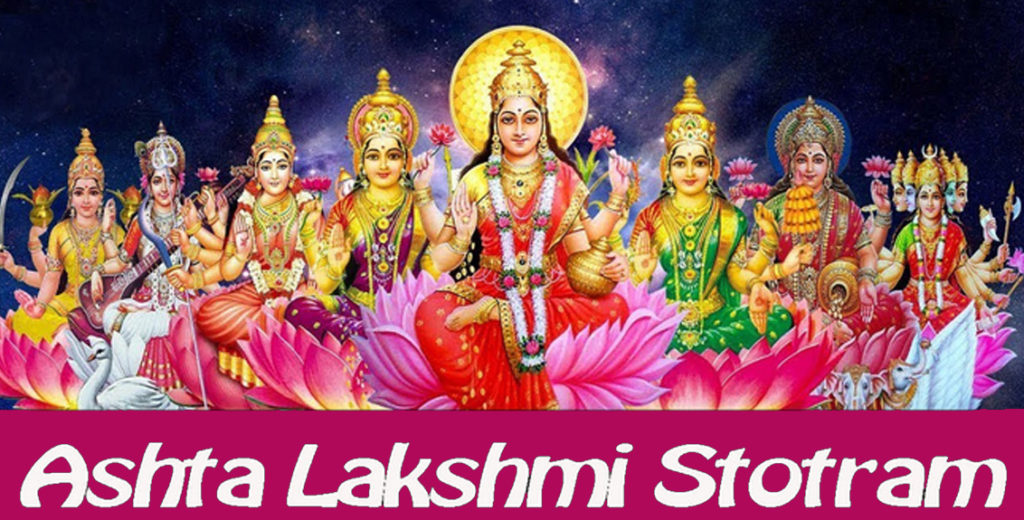