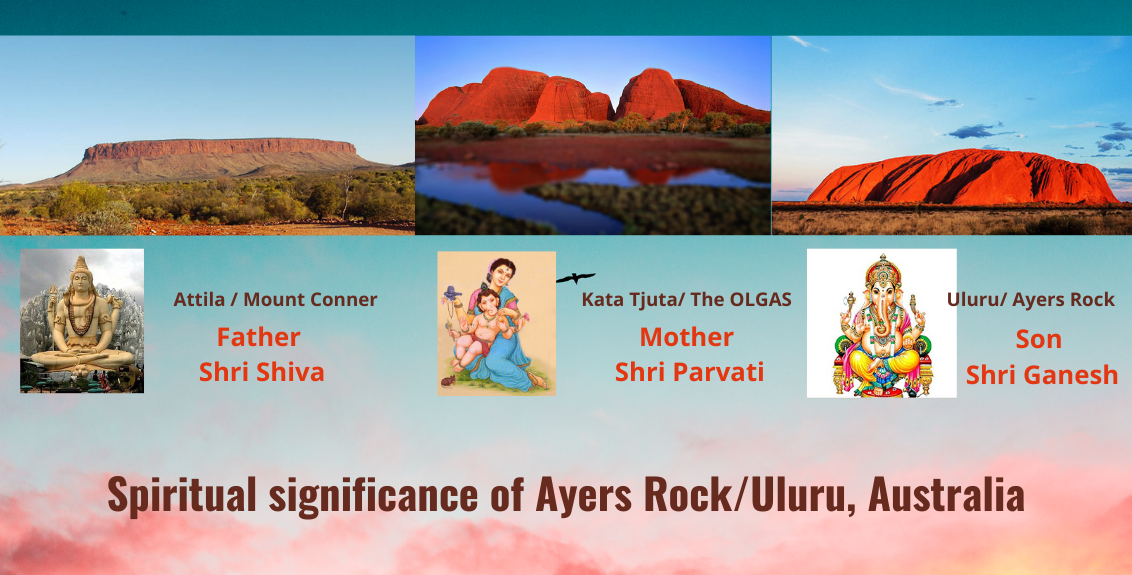 Around 400 Sahaja Yoga meditation practitioners from Romania. India. Australia were at Ayers Rock, Uluru, for four days (6-9 Sept.) to worship Shri Ganesha, Gauri and Shiva. Of these 60 were from various countries and others from different parts of Australia and New Zealand. M B Ratnannavar, one of the twelve member group from India for Ganesh Puja at Uluru.

The world famous monolith known as Uluru is located in the southwestern corner of Australia’s Northern Territory. Uluru is sacred to the Pitjantjatjara Anangu, the Aboriginal people of the area. It’s also known as Ayers Rock.

On three days every morning at 7.00 am (6th,7th and 8th). sahajayogis visited the Swayambhus Olgas (Kata Tjuta), Mount Connor and Uluru by walking around some distance. All the Sahaja yogis present worshipped Her Holiness Shri Mataji Nirmala Devi, on first day in her form as Ganesh Gauri (Kata Tjuta), second day in her form as Shri Shiva which is represented by Mount Connor (Attial), on third day in Her form as Shri Maha Ganesh, which is represented by the Uluru.

Uluru reperesents Shri Ganesh. 20 kms to its west is Kata Tjuta (The OLGAS) represents Shri Parvati, and 60 kms its east is Attila (Mount Connor, a private land) represents Shri Shiva. These three Swayambhus form a straight line and represent the Mother, father and the son.


For more details of the Puja – 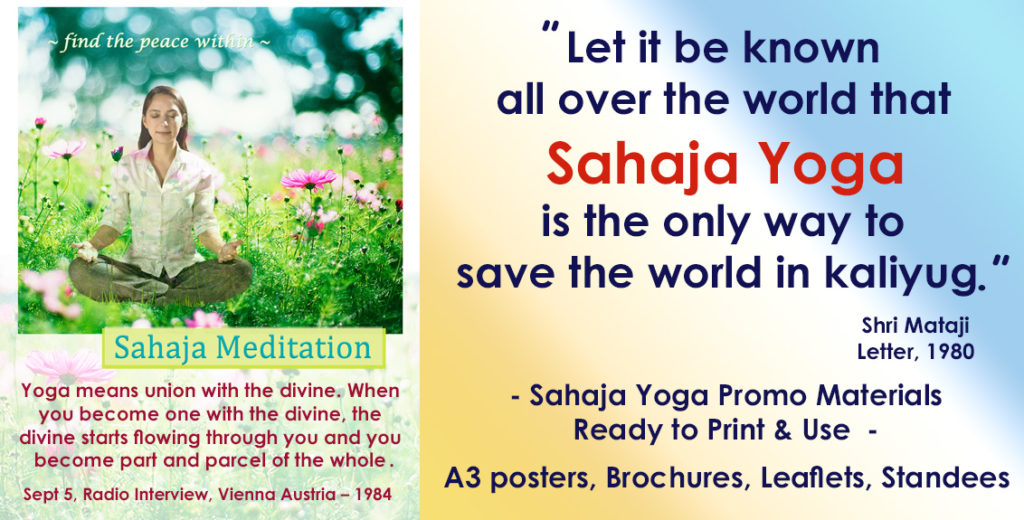 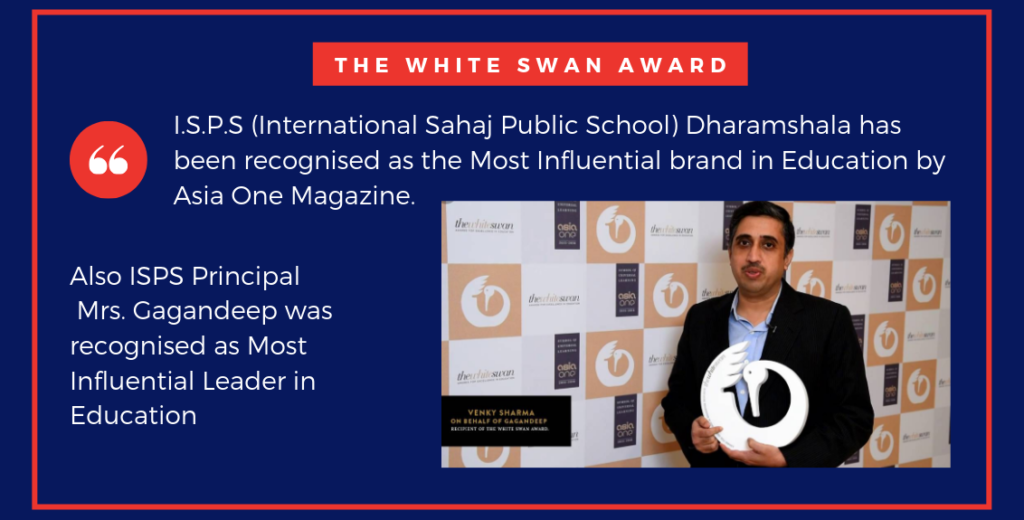 I.S.P.S – Most Influential brand in Education!