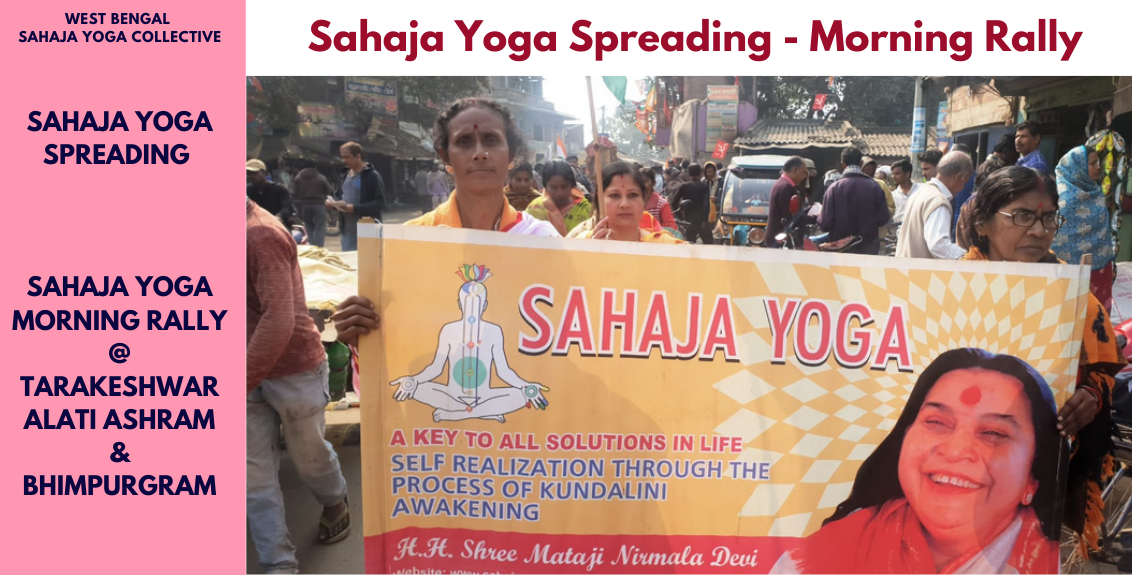 With our Chaitanya Rath, we, the Sahaja Yogies of West Bengal, proceeded to spread the divine wisdom of Her Holiness Shri Mataji Nirmala Devi at Tarakeshwar.

Tarakeswar (pronounced Tarokeshshor) is a city and a municipality in Hooghly district in the Indian state of West Bengal. It is also one of the police stations under Chandannagore subdivision. Tarakeswar is a place of pilgrimage and a centre of the Shaiva sect in West Bengal 58 kilometres (36 mi) away from Kolkata, Tarakeswar can be reached conveniently by train.

Pilgrims visit the Taraknath Temple throughout the year, especially on Mondays. Thousands of pilgrims visit Tarakeswar on the occasions of Shravani Mela, on the month of July–August (Srabon in Bengali calendar) and Gajan.

Taraknath Temple is a famous Hindu shrine located in the town of Tarakeswar in Hooghly district of West Bengal, India. The temple enshrines a Shayambhu linga of Lord Shiva. The temple is believed to be constructed in 1729 AD by Raja Bharamalla.

Taraknath Mandir was built in an ‘Atchala’ structure of Bengal temple architecture with a ‘natmandir’ in front. The temple features four roofs above the sanctum and extended galleries for the congregation of the devotees. Dudhpukur pond, located north of the temple, is believed to fulfill the prayers of those taking a dip in it. The temple is also claimed to be one of the Jyothirlinga shrines of Mahadev.

Some pictures of Prabhat Pheri (Morning Rally) by Sahaja Yogies: 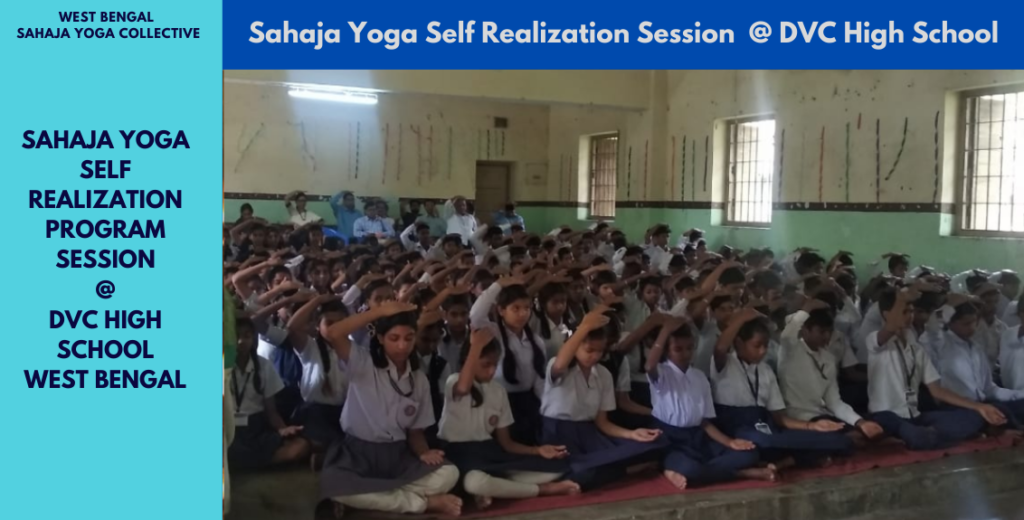 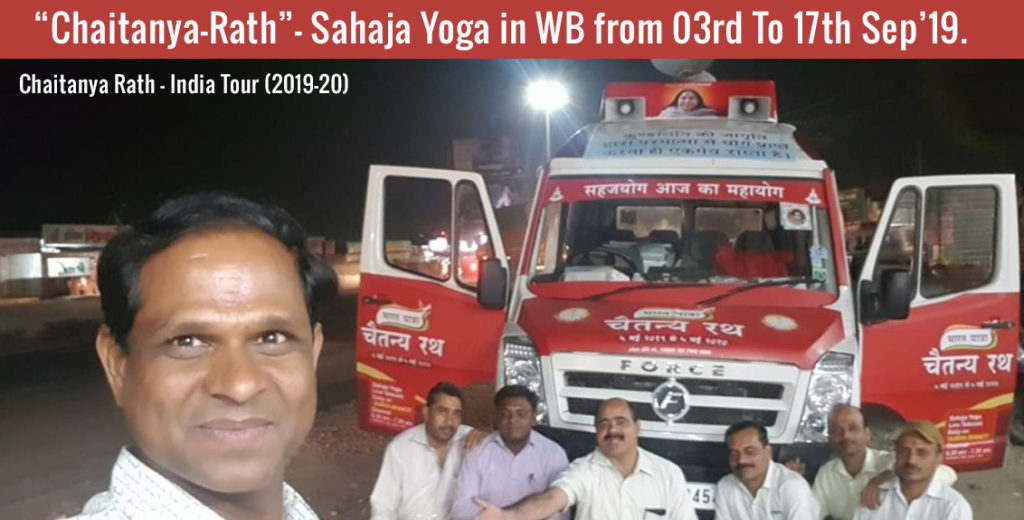 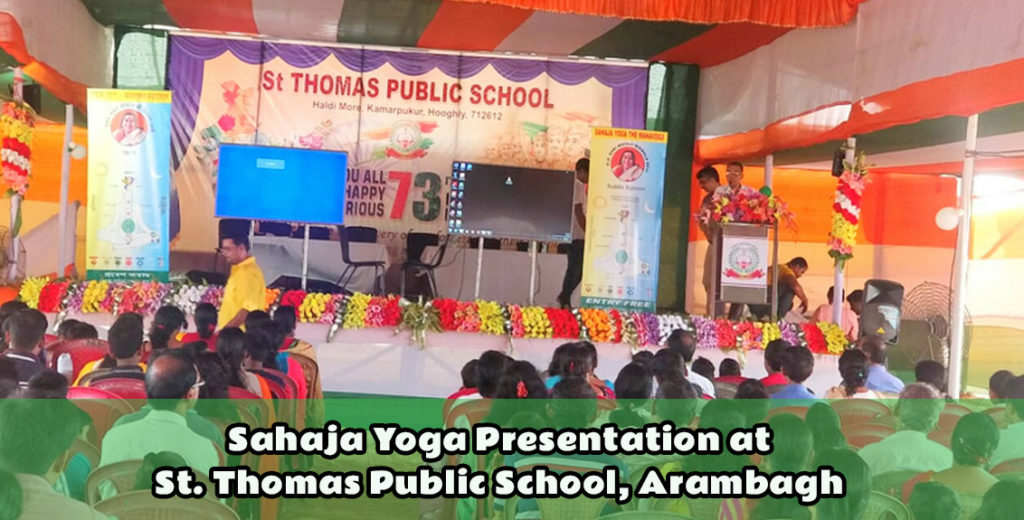