..and I got this call one fine afternoon – and I was asked to write a drama based on Shri Mataji’s lectures on topic Dashalakshmi (10 Lakshmi Principles). So I asked the yuva shakti from Ranchi – like when do you want it. He promptly said – by tomorrow please!!

Thus began a beautiful journey of writing this Sahaja Drama on Dashalakshmi. I referred many of Shri Mataji’s lectures on Dashalakshmi – various forms of Lakshmi and wrote the drama. Yes, in one day. Thanks to the blessing of Shri Vishnumaya – She has blessed me to do things with ‘lightening speed’!!

The drama was read and appreciated well. Then Sahaja yogi brother Ashish Bhai from Ujjain (I call him from the illaka of Mahakaal!) – did some more fine tuning, early morning rehearsals and viola! the drama and the dramatists were ready to perform on Krishna Janamashtami!

Upon watching the drama, the viewers said that watching the performance was like going into ‘deep meditation’ and that divine vibrations flowed bountifully!! – trust me folks – this achievement is greater then 100 Oscars won on the same day! 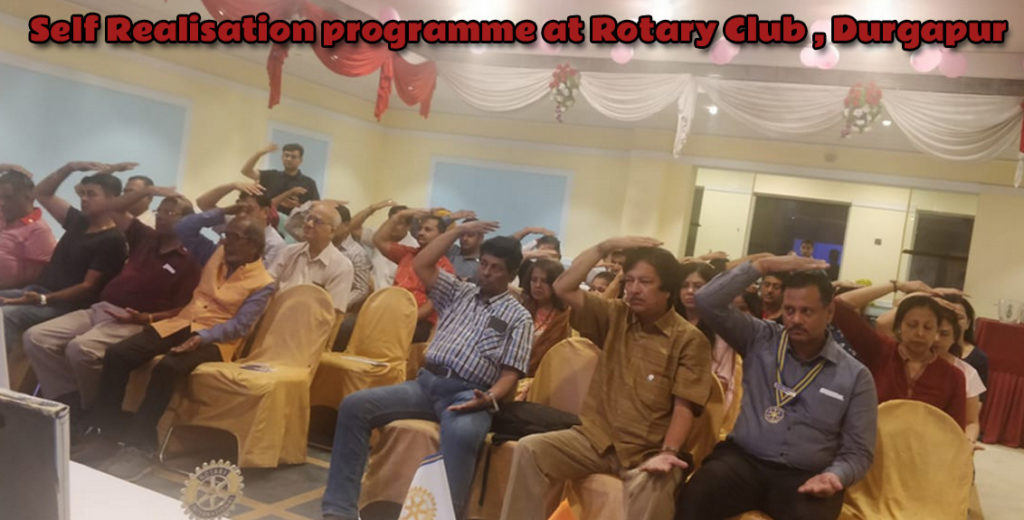 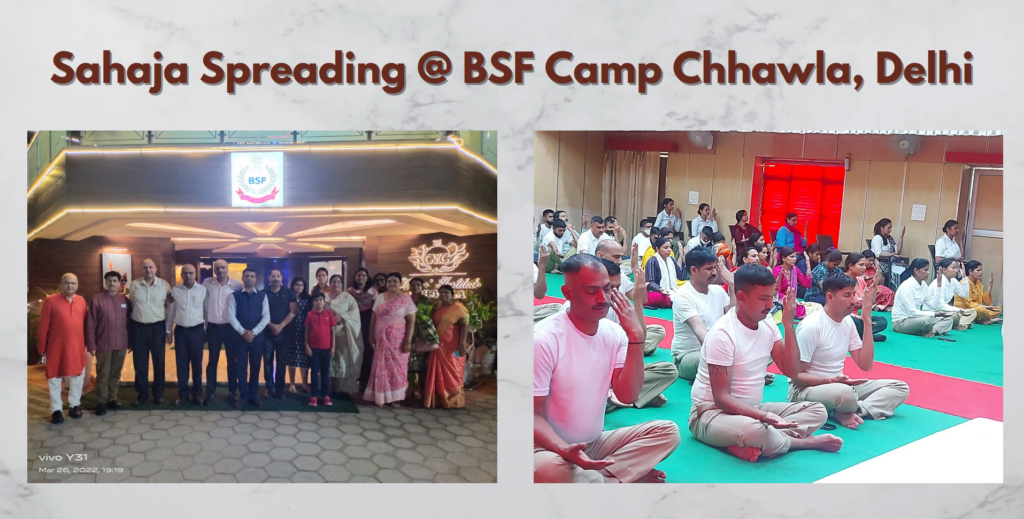 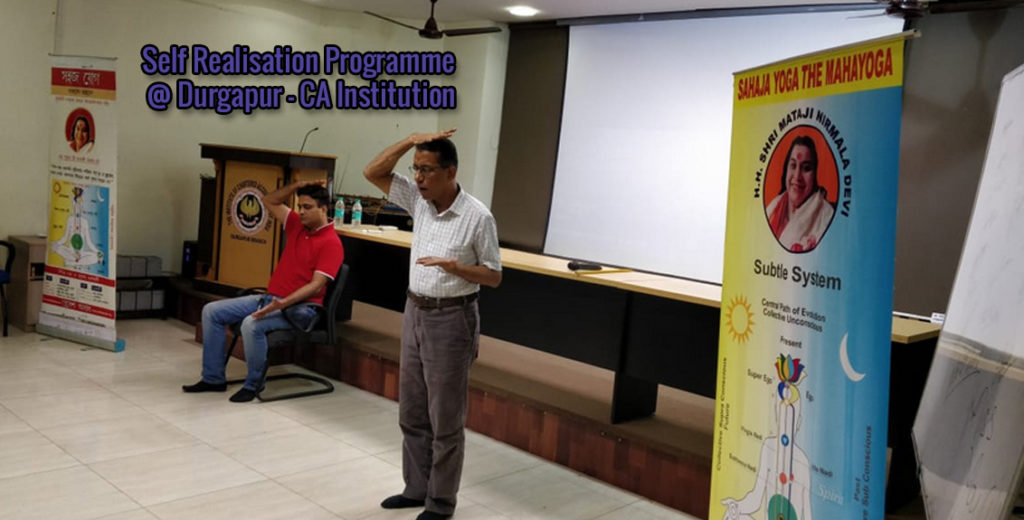